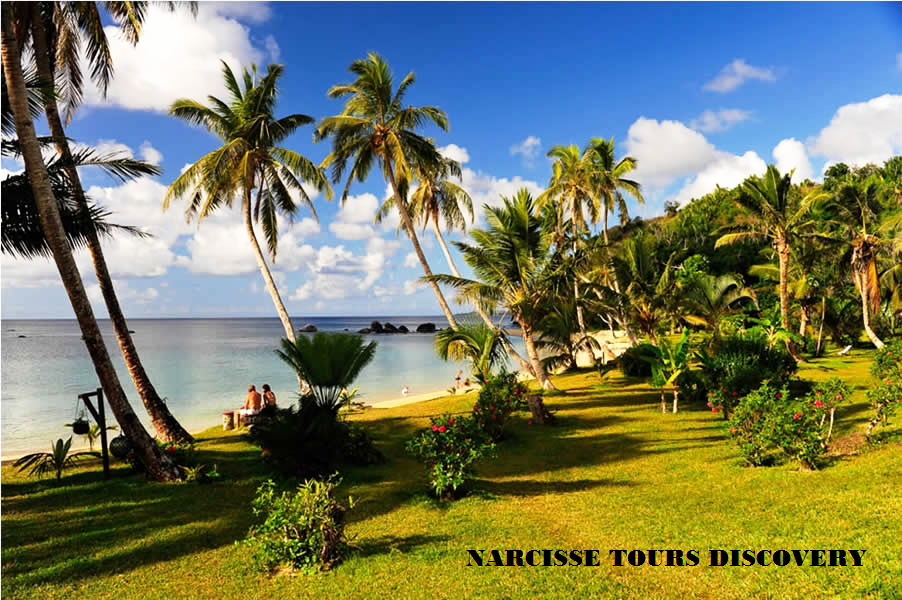 1-In 1720 the “malate”, descendants of pirates and girls local leaders established their dominance on the Malagasy people of the eastern coast, nonchalant character, offered no resistance to their ambitions. The most famous of them, Ratsimilaho, son of an English FORBAN (THOMAS WHITE) and the daughter of a chief SAINTE-MARIE (TAVARATRY RAHENA), established his authority over Betsimisaraka since FOULPOINTE to the Bay of Antongile and thus created a veritable kingdom he administered wisely for nearly thirty years. Ratsimilaho, which showed favorable feelings in French. died in 1750, leaving the island SAINTE-MARIE dowry to his daughter BETY; This Franconfiles shared the sentiments of his father and married Corporal JOHN ONESIME NET, nicknamed “THE BIGORNE” who fled the island of BOURBON (THE MEETING) in front of a jealous husband, had found a haven in MADAGASCAR, then the horn becomes consort and as Saint Louis under the oak of Vincennes, it is under the palms beds justice, creates tracks, plant café

promotes exchanges and organized a militia modeled on the French armies. Under his influence, his wife gives Sainte-Marie KING OF FRANCE: the assignment was signed by QUEEN BETY and all the leaders of the island on 30 July 1750. Until very recently, THE HOLY MARIENS enjoyed a special status that gave them the status of citizens of French common law.

2-slave traders and pirates, adventurers and pirates, merchants and ambassadors, the Western presence left behind the fruit of his love affairs, Métis children born to mixed marriages, inherited the warm blood of their fathers along well mark the history an unstable country in search of leaders of men. These descendants of mulattoes formed a group called ZANAMALATA and were quickly recognized for their diplomatic and military qualities, aided by their double origin.
Son of a clerk in the East India Company and a Malagasy woman, Jean-René would impose his personality on the EAST COAST. At age 16, he became one of the largest slave country, that harness the Anglo-French antagonism and his knowledge of European attitudes. In 1811, he proclaimed KING AND Fenerive TAMATAVE and accessing real power. His pragmatism led him to endorse RADAMA I extending its influence from the highlands to the coast. In 1817, he officially became the vassal and began a military campaign on behalf of the young royal crown. As governor of the land IS it submits to the coast FORT-DAUPHIN to the authority of the King RADAMA and thereafter his name is closely linked to Fort Mahavelona defend it successfully against the French and English.